Rustic and raw, the wonder of wood

Getting married in magical winter 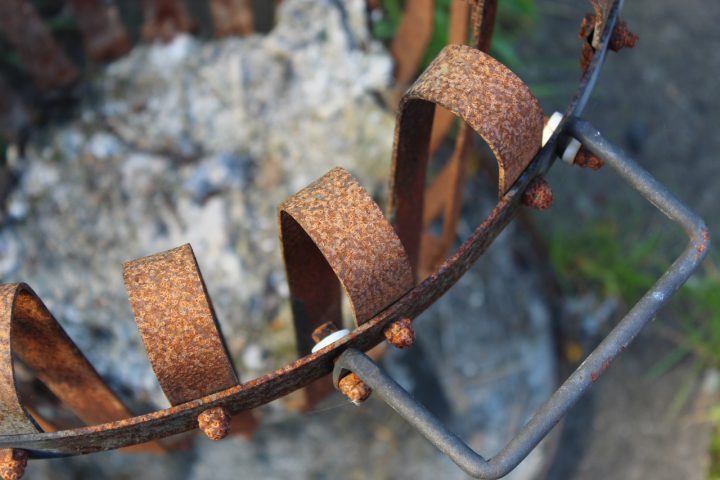 Since the first fire was made and humans learnt to contain it, there was an instant bond and social connection to gather around it in a social setting. Though we humans have changed immensely, the love of fire has not.

“We have seen recently that people don’t necessarily host fewer events just because it is winter,” says Maryke Minnaar, owner of Silver Star Function Hiring. “Instead they are embracing the cold by heating it up.” 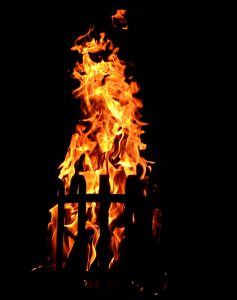 She says that when the winter months start they cannot keep up with the demand for mushroom heaters and fire baskets.

The benefits of mushroom heaters (also known as Patio heaters) are:

Being so efficient at heating, mushroom heaters are however most effective outdoor and not appropriate for indoor areas.

An alternative to using mushroom heaters is the incorporation of fire baskets into your event.

The benefits of fire baskets are: 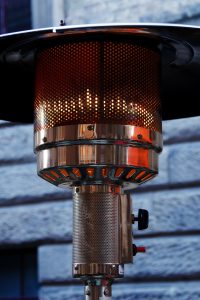 It goes without saying that fires should not be left unattended for prolonged periods of time, and should be limited in excessively windy conditions. That being said, there is nothing as comforting as an open fire to get the conversation started, and creating a relaxing atmosphere in winter and summer alike.

Contact Silver Star Event and Décor Hire for a range of Mushroom heaters and fire baskets.